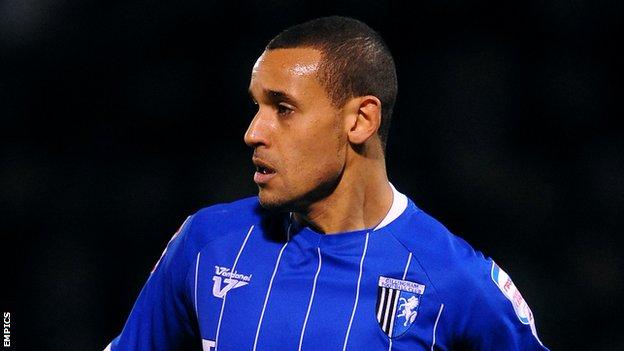 Curtis Weston will not be offered a new contract by recently appointed Gillingham manager Martin Allen.

The midfielder was released by the Gills in May but returned to the club for pre-season training.

Allen told BBC Radio Kent: "I had a chat with him on Monday and I'm not ready to make a decision on him. I told him he could leave."

The 25-year-old scored 19 goals in 167 appearances during his four-year spell at Priestfield.

Allen added: "He asked me for a decision and I told him I couldn't make one. He's left the club now.