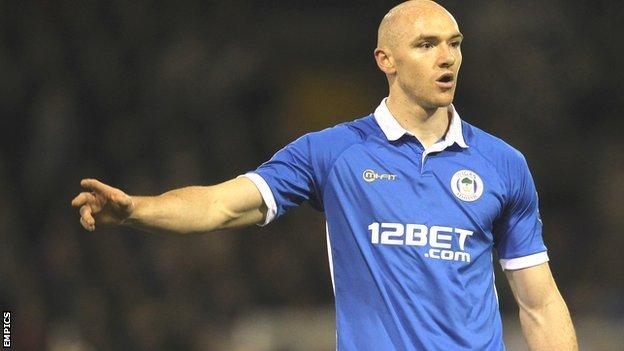 The Rams were chasing Sammon before he joined the Latics from Kilmarnock in February 2011 and hope to sign the 25-year-old on a season-long loan deal.

Republic of Ireland U21 international Sammon only started 10 games for Wigan in the Premier League last season.

But he made a further 24 appearances as a substitute.