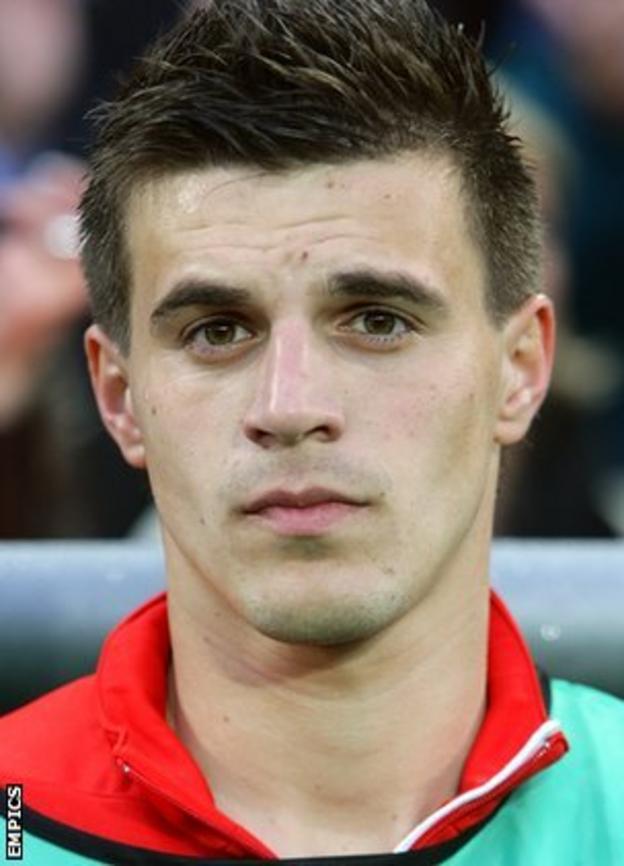 The 27-year-old, who joins from Greek side Aris Salonika, had a trial with the Championship side in March.

Bruce said last week that signing a goalkeeper was his "top priority".

Jakupovic has joined the club on their pre-season Portuguese training camp - as has young Manchester United keeper Ben Amos, who is set to join the Tigers on loan this week.

Dawson, 33, has made 289 league appearances since joining from Scunthorpe in 2003.