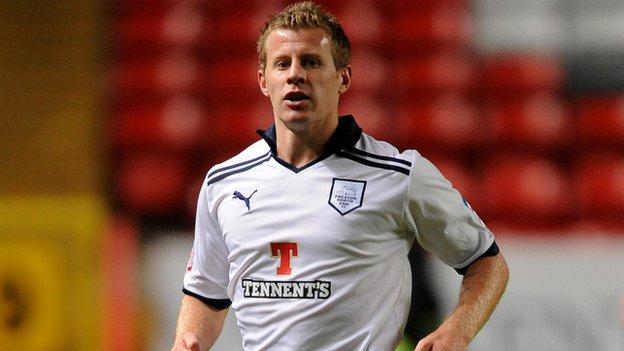 Parry, 31, who started his career under Town boss Graham Turner at Hereford, was offered a new deal by North End.

But the Wales international turned it down to return further south and join PNE's newly-promoted League One rivals.

Parry, who had his best days at Cardiff City, becomes Turner's ninth new summer signing as they prepare for promoted Shrewsbury's first season in the third tier of English football since 1997.