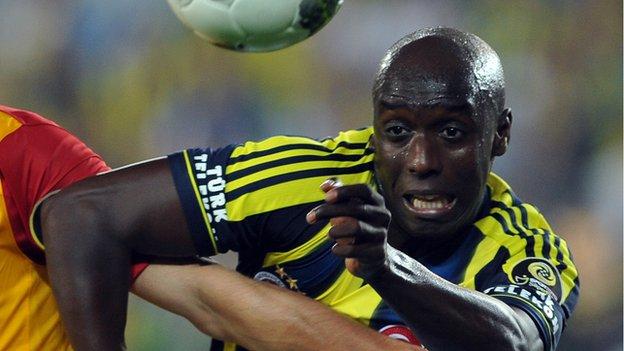 Lekhwiya have paid nearly US$5 million for the player, but no other details of the deal have been released.

The 25-year-old previously played for French first division side Nancy and joined Fenerbahce in 2010 and won the league title with them a year later.

The Istanbul club had chosen not to renew his contract.

Dia was part of the Senegal squad at the Africa Cup of Nations in Equatorial Guinea and Gabon earlier this year but missed last month's 2014 World Cup qualifiers with injury.

Last week Lekhwiya signed Tunisia international Youssef Msakni from African champions Esperance, although he will not join the club until January.