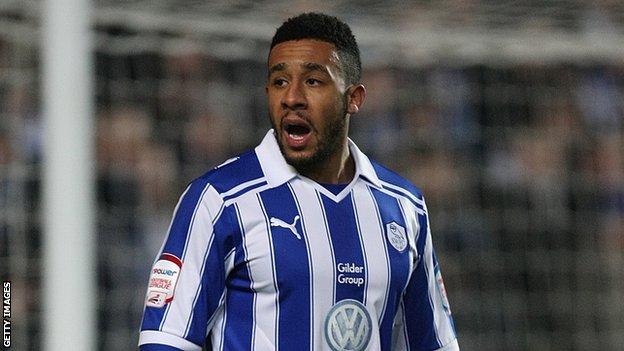 Milton Keynes Dons have signed Jon Otsemobor after he agreed a one-year contract at stadium:MK.

The 29-year-old defender had been available after his release from Sheffield Wednesday following an injury-hit season.

Manager Karl Robinson said: "I believe if we keep him fit, we've got the best right-back in the league."