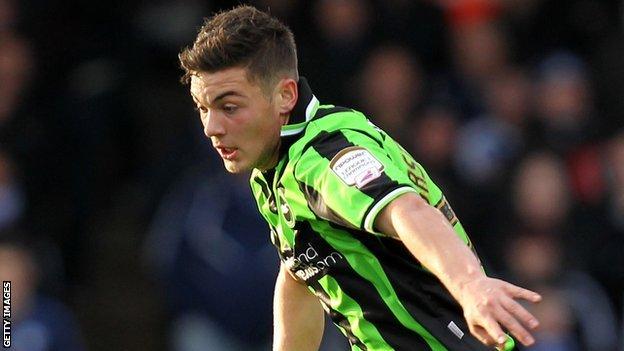 On the 8 May 2010, Forster-Caskey became the youngest player to appear for Brighton when he came on against Yeovil on the last day of the season.

Southend-born Forster-Caskey has represented the England U16, U17 and U18 national sides.