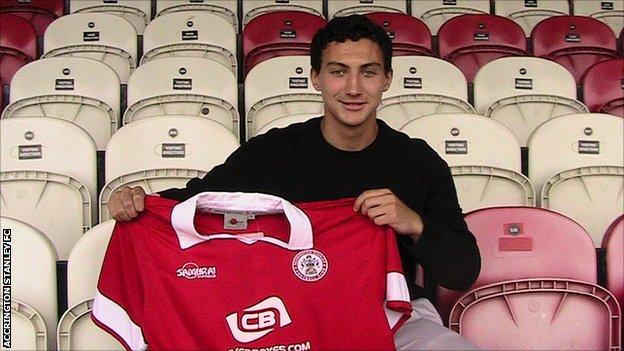 Accrington have completed the signing of Luke Clark from Preston North End on a free transfer.

The 18-year-old midfielder has signed a one-year contract at the Crown Ground.

Clark, who made four appearances for the Lilywhites last season, told the club website: "Everything about this seemed like the right move.

"The manager [Paul Cook] wants us to pass the ball as much as we can. Who wouldn't want to be a part of that? That's what stood out for me."