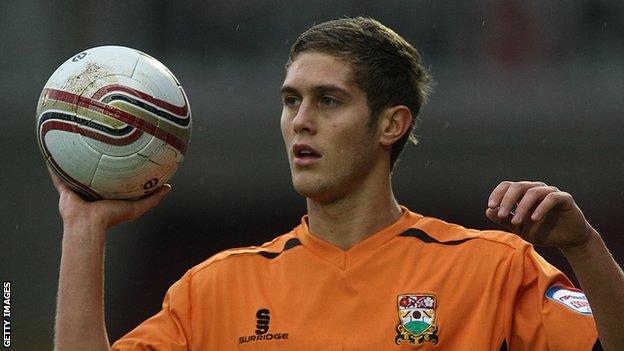 Jack Saville has signed a new contract with League Two side Barnet.

The 21-year-old defender made 21 appearances while on loan with the Bees last season.

The left-sided centre-back initially moved to Underhill on a one-month deal from Southampton in November, which was then extended until the end of January.

Saville then signed a short-term deal with Barnet in February after he had his contract with the Saints terminated by mutual consent.