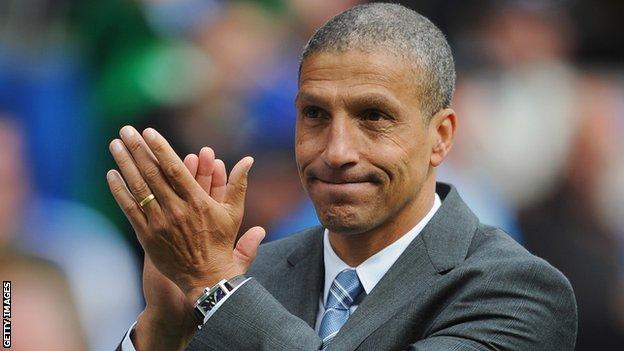 Norwich boss Chris Hughton is ready to bide his time over further signings to bolster his squad.

They have also agreed a new contract with striker Grant Holt, but seen Aaron Wilbraham depart for Crystal Palace.

"I have in my mind some areas where I'd like a bit more competition but that will be developed over a period of time," Hughton told BBC Radio Norfolk.

"We are looking, and making efforts, to have as strong a squad as we can to compete [in the Premier League]."

And he acknowledged the Scot would be a "hard act to follow" after guiding the team to 12th place in their first season back in the top flight.

However, Hughton is confident Whittaker, 28, and Butterfield,22, will strengthen the squad.

"I've seen Jacob play in probably three different positions, so he does have that in his game, and he's a player that likes to get on the ball.

"There was competition and we are delighted to have nicked in front of anyone else that might have wanted to acquire his services," he said.

Hughton admitted Whittaker's big-match experience in Scotland had been a factor in deciding to sign him.

"He won't be fazed by anything the Premier League holds, even though it's his first foray into this division."