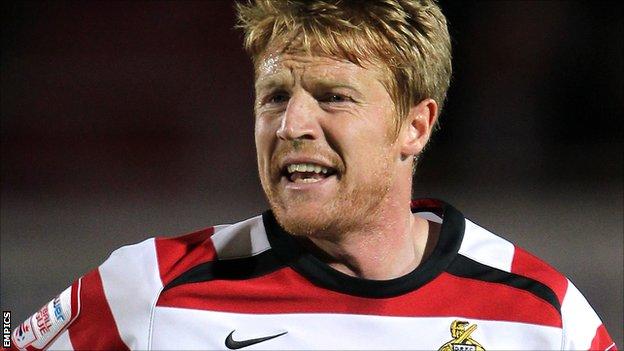 Defender Lockwood, 30, spent six years with Doncaster but left the Keepmoat Stadium following their relegation at the end of last season.

Former Rotherham United winger Marshall, 22, ended the season on loan at Macclesfield and has signed a one-year deal with the Shakers.

The 20-year-old striker scored twice in 13 games for Richie Barker's side, who finished 14th in League One in 2011-12, and was recently released by West Bromwich Albion.

The trio join ex-Sunderland goalkeeper Trevor Carson, who confirmed his move to Bury in May.