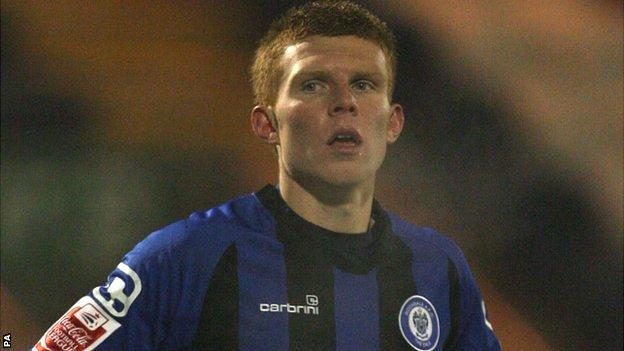 Worcester City have re-signed striker Danny Glover, their leading scoring in the 2010-11 season.

He top scored for the Boro with 21 goals in 2011-12 and was understood to have been a target for several Blue Square Bet Premier clubs.

Worcester manager Carl Heeley said: "We made no secret of the fact we wanted Danny back."