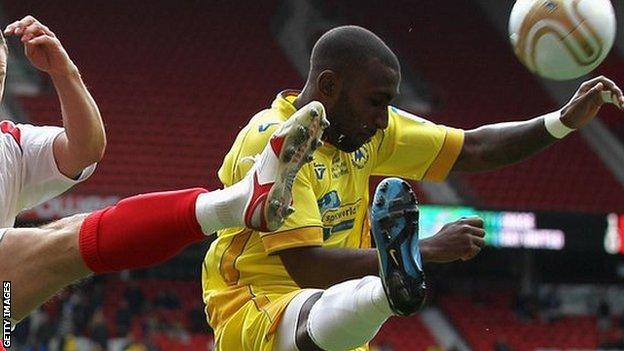 Luton have made their sixth signing of the summer by agreeing a two-year contract with Lathaniel Rowe-Turner.

Rowe-Turner, who began his career at Leicester City, made 24 appearances for the Gulls last season but was not offered a new deal.