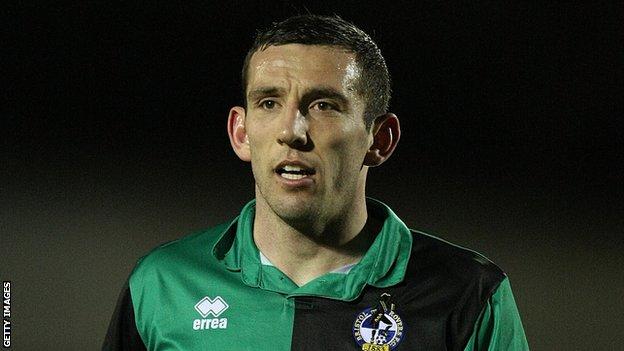 Aldershot Town have signed Craig Stanley after the midfielder had his contract at Bristol Rovers terminated by mutual consent.

The 29-year-old, who scored one goal in 39 appearances last season, has signed a two-year deal at the EBB Stadium.

He told the club website: "I know the division well and Aldershot were an improving side last season.

"There are a lot of good players at the club. I want to be part of a squad that is capable of pushing all the time."

Shots boss Dean Holdsworth said: "Craig is a robust player who passes the ball well but can also do the horrible things well too.

"He wants to get back to the feeling of playing with confidence and a freeness. It is down to me to get him focussed and fit."