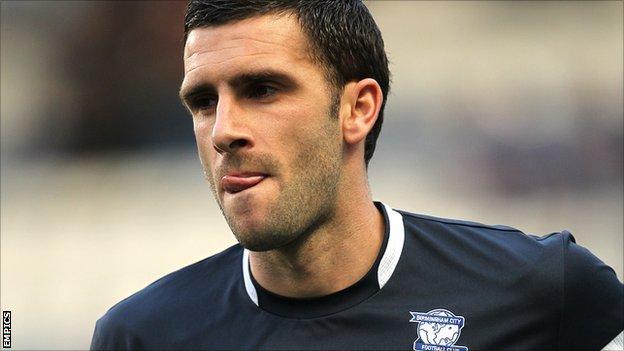 Middlesbrough have re-signed defender Stuart Parnaby on a two-year contract.

He made 127 appearances and scored four goals for Middlesbrough but left the Riverside to join Birmingham City in the summer of 2007.

He then spent four years playing for the Blues and scored once in 61 games before his deal expired in May 2011.

Parnaby, 29, is the Teessiders' second arrival of the pre-season, following the signing of former Ipswich Town midfielder Grant Leadbitter.