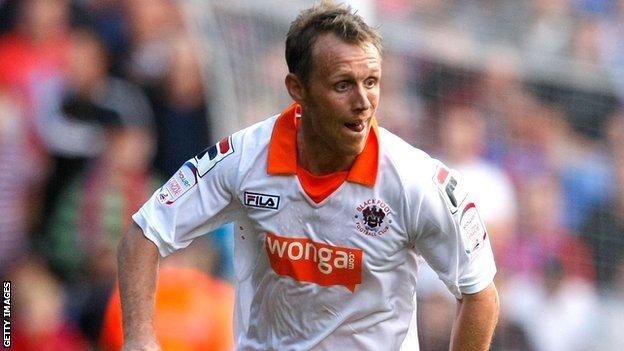 Ormerod, 35, had received interest from another of his former clubs, Accrington Stanley, and was offered fresh terms by Blackpool.

But he has instead opted to join Andy Morrell's Blue Square Bet Premier side at the Racecourse.

"I'm really pleased that we have been able to tie up signing Brett," said manager Morrell.

"He has played in all four divisions of the Football League and last year was scoring in the Championship.

"He will only add to our squad and his enthusiasm for the game is fantastic."

Ormerod has scored more than 100 senior goals and moved to Blackpool in 1997 from Accrington, who he joined after being let go by Blackburn Rovers as a youngster.

His goals include Blackpool's winner in their 3-2 Championship play-off final win over Cardiff City at Wembley in 2010.