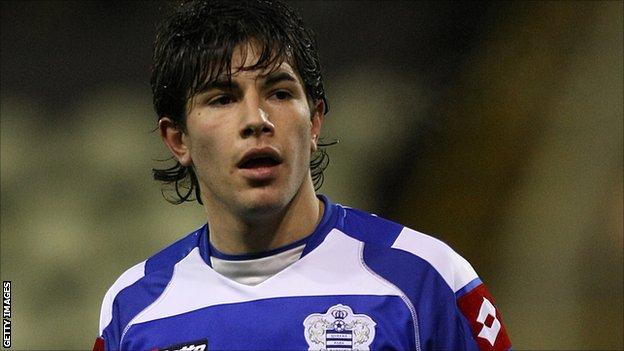 Middlesbrough boss Tony Mowbray is keen to make progress on a deal to sign Argentine striker Emmanuel Ledesma within the next week.

Ledesma, 24 is a free agent after his short-term deal at Walsall expired.

"We're reasonably close to tying something up. He's in Buenos Aires at the moment, and I hope he can be back next week for a medical," he added.

"He's a talented boy, a left-footed centre forward who drops into midfield and has a great work ethic."

Meanwhile Mowbray has said there is "no panic" to fill the gaps in the squad left by departures at the end of last season.

"I'm not panicking about us not having a right-back or we haven't got this," Mowbray told BBC Tees.

"There's no need to rush to do deals, there are lots of players out there.

"The market is a waiting game, if you're over-anxious to sign a player in June, the agents are aware and the prices go up and up.

"The secret is to be patient and wait for the right ones to emerge."