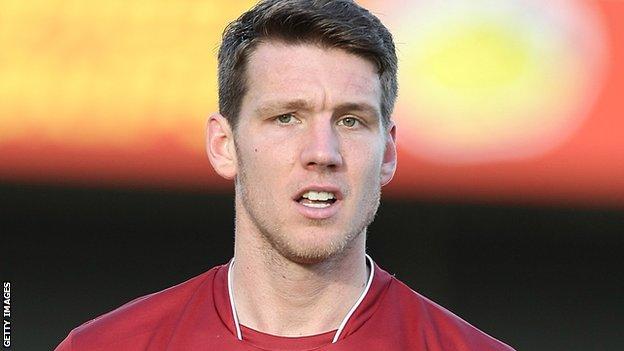 Goulding, 28, scored six goals last season for the Robins as they reached the League Two play-off final and has signed a one-year deal.

Defender Lowe, 26, who made 39 appearances last term, has signed a new two-year extension until 2014.

"We are happy that all three players are signing new contracts and it's a big boost ahead of the new season," manager Mark Yates told the club website.

"We are working extremely hard behind the scenes right now but all three players are important for us moving forward."