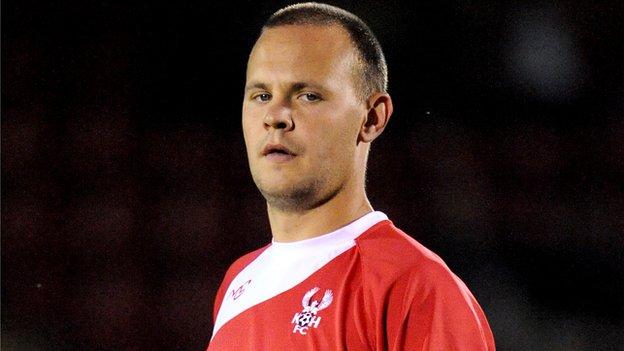 AFC Telford United have made defender Michael Briscoe their second signing of the summer, following his release by neighbours Kidderminster Harriers.

The 28-year-old made more than 50 appearances for the Harriers after spells with Tamworth and Macclesfield.

Telford have announced that they will stay part-time for the forthcoming season in the Blue Square Bet Premier.