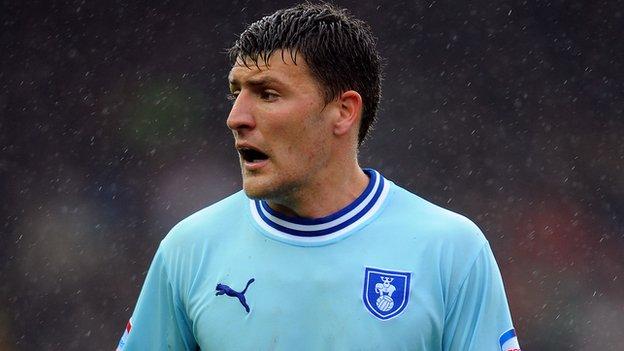 Coventry City are to investigate a post by Gary Deegan on Twitter and have suspended the Irish midfielder from training for two weeks.

A statement on the Sky Blues' website said: "Neither the club or the player will be making any further statements while the investigation is on going."

The 24-year-old has been at Coventry since joining them from League of Ireland club Bohemians in January 2010.

The Coventry players are due to report back for pre-season training on Monday.