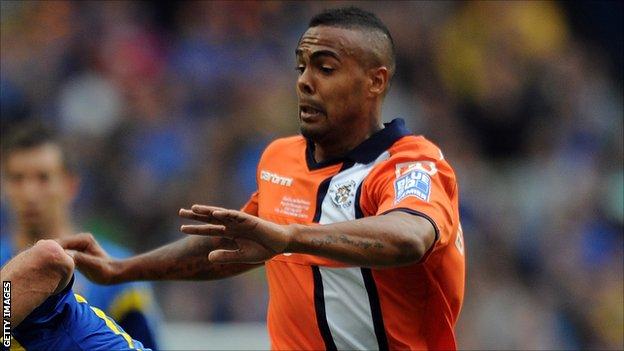 The 26-year-old was prolific in the Blue Square Bet Premier during spells with the Hatters and Kidderminster.

Barnes-Homer and also spent time with Nuneaton before moving to Sweden.

He becomes the fifth new arrival at the Moss Rose, as the Silkmen prepare for their first season in non-league football for 15 years.