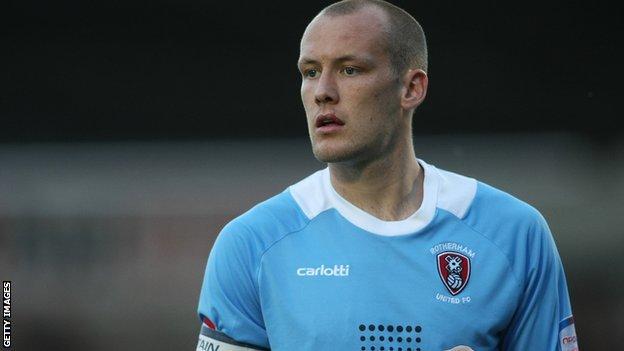 The 24-year-old previously worked with Oxford United boss Chris Wilder at Halifax and the U's are one of the clubs in talks with the centre half.

It is believed that Southend United and AFC Wimbledon are the other two clubs in discussion with Cresswell.

He joined Rotherham in June 2010 and has made 43 appearances, scoring eight goals for The Millers.