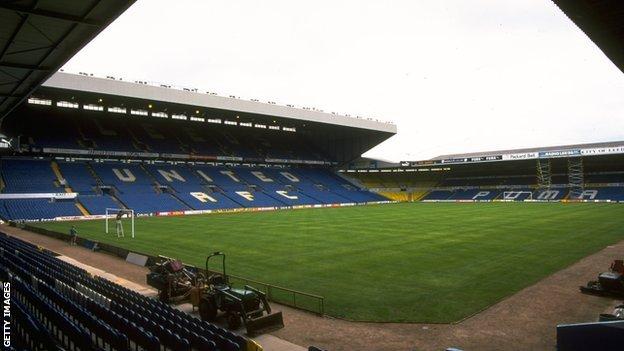 Leeds are closing in on new investment after reaching an exclusivity agreement with one potential investor.

The Championship club, who were bought by Ken Bates in 2011, confirmed last month that they were in talks over "investment for the long-term future".

The exclusivity period will enable the investor to carry out due diligence.

"Our discussions with them have left us very comfortable that they have the financial resources to support the club," said a club statement.

"They will have no issues in satisfying the requirements of the Football League's Owners and Directors test, unlike many of the previous approaches we have had to endure.

"We will not be making any further announcements in the near future."

The Leeds United Supporters' Trust said in a statement in May that it had spoken to two groups who were interested in buying the club.

Bates purchased Leeds, who finished 14th in the Championship last season, following a buy-out from former owners FSF Limited, but fans have voiced concerns over the Elland Road side's future.