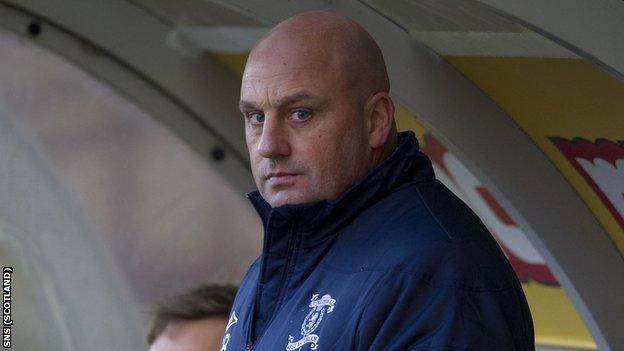 Former Livingston boss Gary Bollan has been interviewed for the vacant manager's job at Gillingham.

The League Two club have been looking for a new boss since Andy Hessenthaler stepped down and he has since accepted the post as director of football.

Bollan was sacked by Livi in February, midway through the Almondvale side's Scottish First Division campaign.

He had previously led the club to successive promotions from Divisions Three and Two.

The 39-year-old's claim of unfair dismissal is due to go before an employment tribunal shortly.

As a player, the Scot served Dundee United, Livi, Motherwell, Rangers and St Johnstone among others.