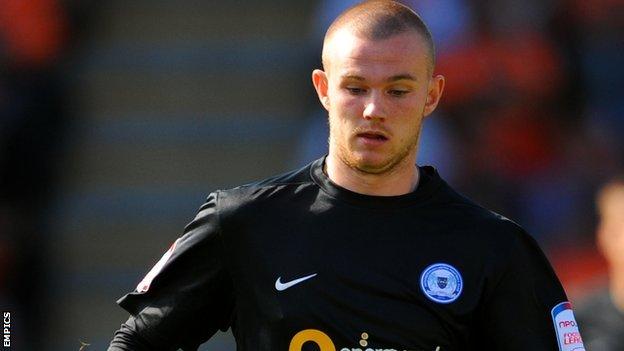 Midfielder Tunnicliffe, 19, spent time on loan at Peterborough last season, making 30 appearances for the Posh in all competitions.

If the deals go through they will be new boss Steve Bruce's first signings.

BBC Radio Humberside reports that it is likely that the pair will remain with the Premier League side for their pre-season tour of South Africa because of the number of players the club have involved in Euro 2012 and the Olympics.