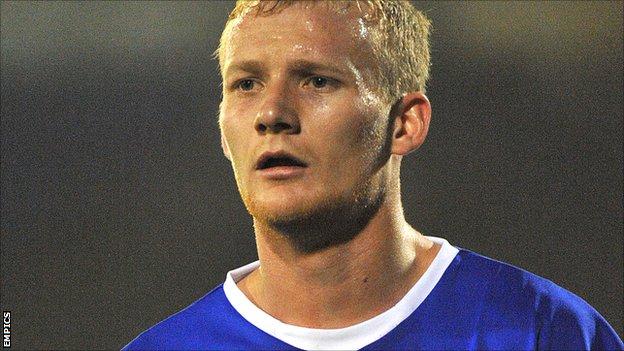 Robbie Simpson has confirmed he will return to Oldham Athletic next season after agreeing a new contract.

Manager Paul Dickov was very keen to keep the 27-year-old striker at the club after a successful loan spell at Boundary Park last season.

He joined the Latics on a temporary basis from Huddersfield in September and made a permanent move in January.

The 17-year-old Australian has signed a one-year contract with the Latics.

Simpson scored nine goals in 36 games for Oldham during the 2011-12 season and follows goalkeepers Alex Cisak and Dean Bouzanis, as well as midfield duo James Wesolowski and Kirk Millar, in agreeing a new deal with the League One club.