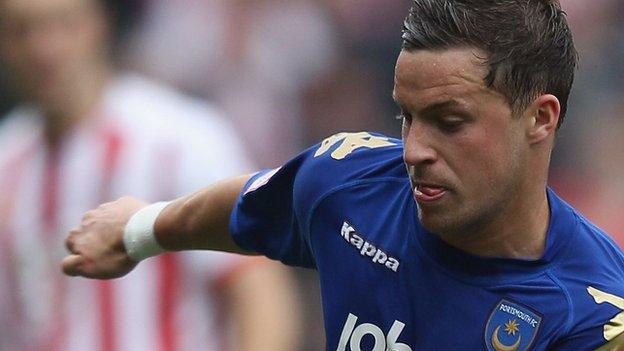 Maguire, 23, who spent time on loan at Portsmouth last season, has agreed a three-year deal with the Owls.

He told the club website: "I'm delighted to be here at Sheffield Wednesday. It's a massive club and I'm looking forward to getting started.

"I hope to bring a bit of creativity, chip in with a few goals and hopefully set up a few as well."

The Scotland international made eight appearances for the Rams - just two of which were starts - at the beginning of the season before joining Pompey on loan in January.

He scored three goals in 11 games for the Fratton Park side but was unable to stop them from being relegated from the Championship.

Maguire is the Owls' second signing in as many days after they completed a deal for defender Anthony Gardner on Wednesday.