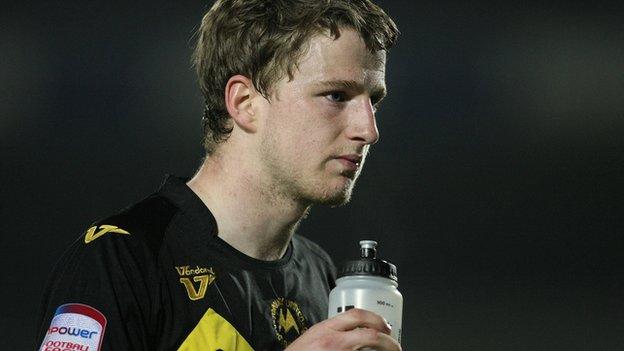 Torquay United midfielder Eunan O'Kane has turned down the offer of a move to League One Crawley Town.

But O'Kane tweeted on Thursday: "Just to let you all know I have turned down the chance to move to Crawley,"

It is understood the Sussex club had offered about £175,000 for the former Everton academy player.

As a result, it triggered a clause in his contract to allow Crawley to speak to O'Kane.

He joined the Gulls from Northern Irish side Coleraine in January 2010 and was one of four Torquay players to make last season's League Two team of the season.