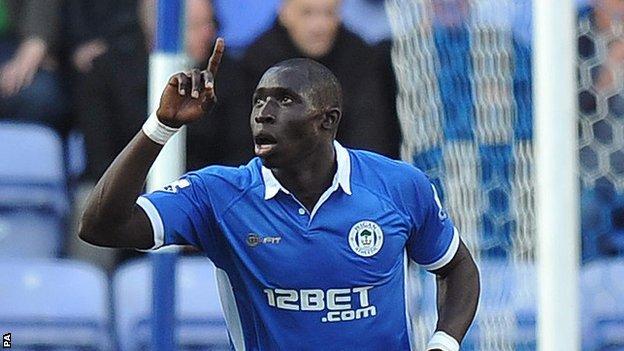 Midfielder Mohamed Diame has turned down a new contract offer from Wigan to join West Ham on a three-year deal.

The 25-year-old Senegal international will sign for the Hammers on 1 July when his deal at Wigan expires.

He said: "I am very excited to have joined the club. I am looking forward to showing what I can do on the pitch."

West Ham manager Sam Allardyce said: "His potential is really good and he is ready to go and compete in the first team straight away because he's had three years in the Premier League already."