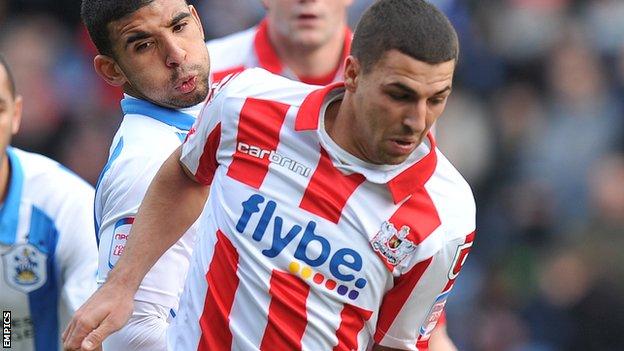 Exeter City manager Paul Tisdale has revealed he expects midfielder Liam Sercombe to attract interest from other clubs this summer.

The 22-year-old youth team product scored five goals in the final five games of last season as the Grecians tried in vain to avoid relegation.

"I think had he had a full season he would have been sold already."

...if Liam starts this year well and scores goals and contributes heavily in our performances I'd imagine there'd be one or two interested very early on

The Devon-born midfielder has played more than 150 times for the club since making his debut on the opening day of Exeter's final season in the Conference in August 2007.

Tisdale said if other clubs do come in for Sercombe, there is little he can do to stop the player leaving St James Park.

But he warned: "Ultimately if clubs want to take him they'll have to pay for him.

"We are a selling club like most other clubs and if the price is right we'll take an offer on any player.

"He had a disjointed season last year and if he starts this year well and scores goals and contributes heavily in our performances I'd imagine there'd be one or two interested very early on."