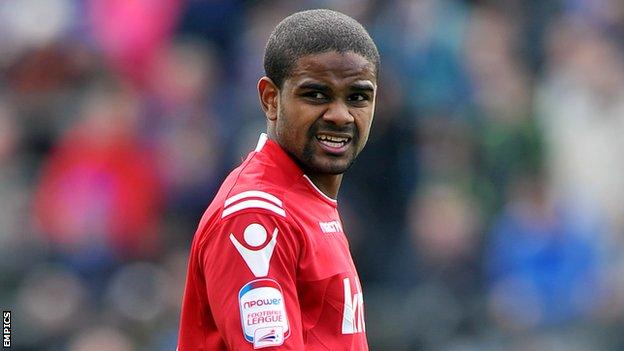 The 26-year-old, who joined the club from non-league side Hayes & Yeading in May 2011, made 25 appearances last season, scoring once.

Addicks boss Chris Powell told the club website: "He had done enough to be in the mix for next year.

"I think there is even more to come from Bradley Pritchard, which I think is great for him."

Pritchard added: "The gaffer has shown faith in me and I really want to repay his belief.

"This is just the start of another year of hard work and proving myself."