Croatia's Ivan Rakitic says he will have "sleepless nights" after failing to score with a second-half header against Spain on Monday night.

With the game goalless and entering the final half hour, the midfielder burst into the Spanish penalty area but could not direct his header past Iker Casillas after being picked out by a wonderful Luka Modric pass.

At that stage, the goal could have put Slaven Bilic's side into the quarter-finals, at the expense of the World Cup winners and European champions.

It proved to be a costly miss, with Spain's Jesus Navas tucking home an 88th-minute winner to send the Croatians crashing out.

Nevertheless, there were signs in the game that Vicente del Bosque's team have weaknesses that other teams can exploit. 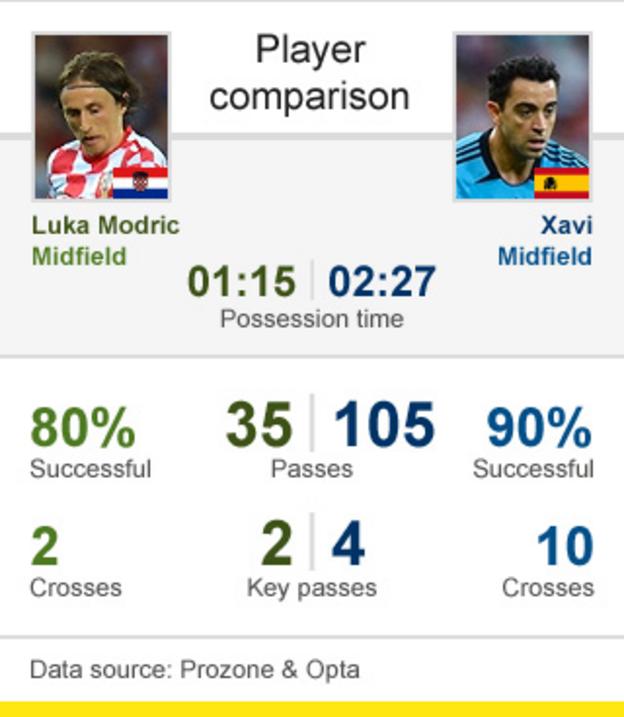 Alan Hansen on Match of the Day 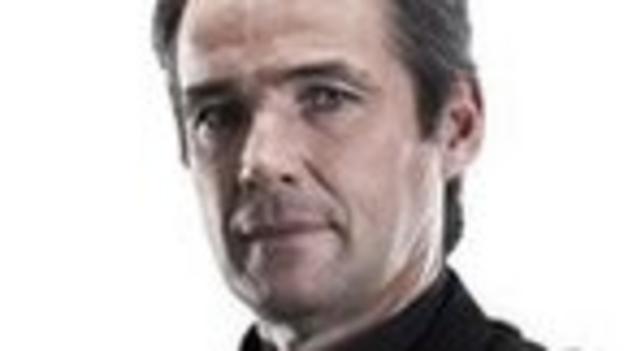 "You have to feel really sorry for Croatia because they played so well for so long while Spain did not play as well as we've seen them before.

"The fluency wasn't there, the ball retention wasn't there and, at 0-0 in the second half, Croatia had a good penalty shout turned down. Ivan Rakitic also failed to convert the best chance of the game.

"For the penalty, Sergio Busquets pulled Vedran Corluka and there are 19 bodies in front of the referee so he can't see it. But if he does, it's a penalty kick. It's all about small margins."

David Moyes on Match of the Day 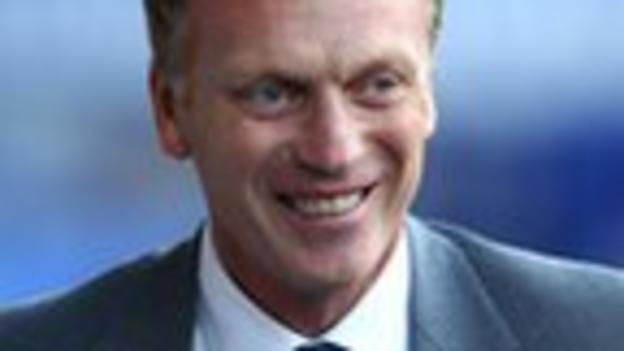 "Up until the last 10 minutes, Croatia were always in with a chance, but they just didn't do enough when they got the ball.

"I thought Slaven Bilic got it just about right. His side made one or two chances and had probably the best one.

"In the end, when they were open and got a bit tired, Spain got the goal. But the champions could have easily gone out of this competition.

"Luka Modric could have been a Spanish player tonight. He was terrific.

"Croatia did a great job. They had to defend for long periods. But Spain's style is one that teams are getting used to. Croatia's performance will give other sides confidence to have a go at them."

What people said about Rakitic's miss:

"I'll have several sleepless nights after missing a great chance to give us the lead but we have no regrets because we left it all out there on the pitch." - Croatia midfielder Ivan Rakitic

"They had an excellent opportunity but that is why Iker Casillas is there and he dealt with it very well." - Spain manager Vicente del Bosque

"We knew we'd have two or three opportunities. It's not easy when you play against Spain. You have to score when you have the chance." - Croatia boss Slaven Bilic

Give your views on Croatia's performance on Twitter at #bbcfootball