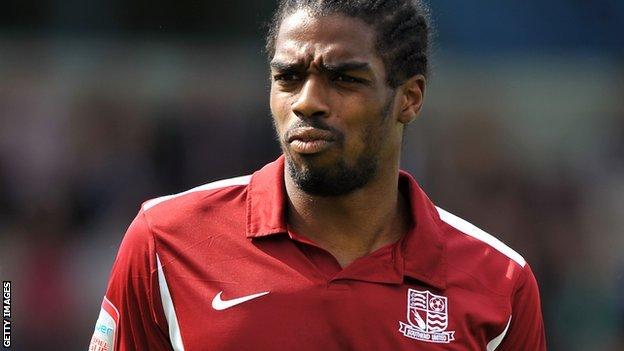 Stevenage are to sign midfielder Anthony Grant when his contract with Southend expires at the end of June.

The 25-year-old has spent the last four years at Roots Hall but will now make the step up to League One.

He began his career with Chelsea and made his Premier League debut at Manchester United in 2004-05.

However, he was unable to hold down a regular place in the first-team squad and went out on four loan stints before joining Southend in 2008.

Grant is one of four players who will complete moves to Stevenage on 1 July, with deals also in place for Exeter midfielder James Dunne, Wycombe keeper Steve Arnold and Inverness Caledonian Thistle midfielder Greg Tansey.