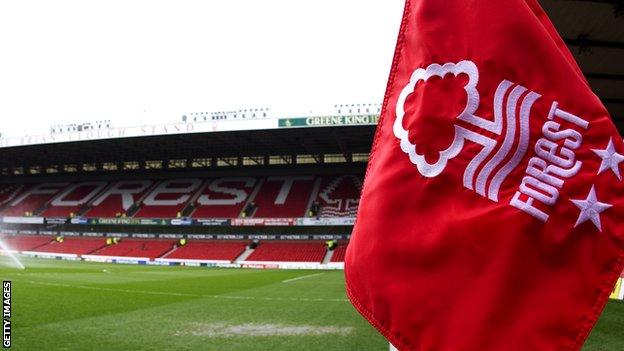 Nottingham Forest have refused to comment on growing speculation that they are on the verge of being taken over by a Kuwaiti millionaire.

A report in the Kuwait Times claims businessman Fawaz Al-Hasawi is close to a deal for Forest or Leeds United.

Al-Hasawi resigned as chairman of Al-Qadsiya Sports Club this week.

Forest have been for sale since October 2011 when Nigel Doughty resigned as chairman but his death in February has made the sale more complicated.

A statement on the Forest website said the matter was being driven by Doughty's estate and investment bankers Seymour Pierce and the club were "unable to respond to media speculation".