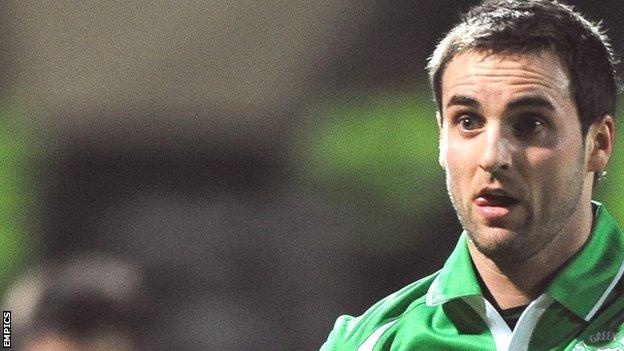 Lincoln City midfielder Conal Platt hopes to return to action in the early stages of next season, despite breaking a leg in February.

The 25-year-old winger was hurt in a behind-closed-doors friendly with Doncaster in February and was initially expected to be ruled out for a year.

"Hopefully I could make it back around pre-season, and if it's towards the middle I would love that," he said.

"Realistically I will miss the first couple of games of the season but it depends what the reaction is like when I come back.

"The doctor did say it would be a year before I came back, but the X-rays came back and it looks like it could be six months."