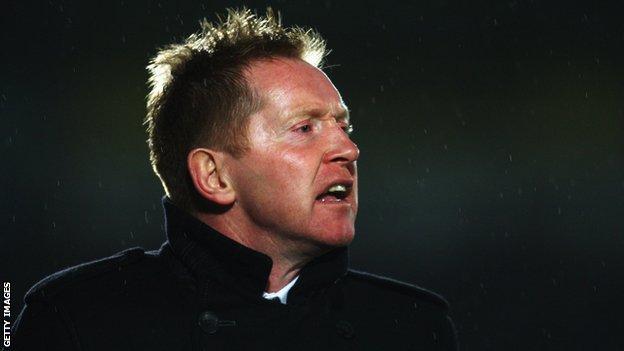 But captain Gareth Ainsworth and midfielder Matt Bloomfield are among those offered new deals.

Highly-rated defender Anthony Stewart is still considering the offer of a new two-year contract, while left-back Charles Dunne has been offered a one-year contract extension which would keep him at the club until 2014.

Striker Strevens, 31, scored 11 goals in 83 appearances for the Chairboys.

In his latest column for BBC Sport, Bloomfield said the Wycombe players felt they had let the club, manager and supporters down.