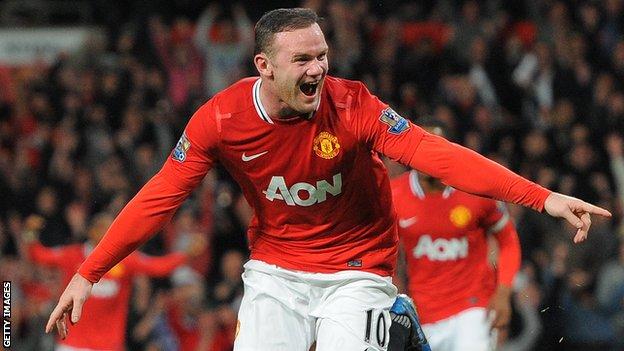 Manchester United remain the world's most valuable football club, according to Forbes magazine.

The study estimates the Premier League champions are worth £1.4bn, which puts them top of the list for the eighth year in a row.

Real Madrid are ranked second, valued at £1.17bn, while Barcelona are third with an estimated value of £816m.

"Manchester United's global fan base of 330m helps make them the most valuable team in any sport," said Forbes.com.

Bayern Munich and Arsenal make up the top five in the rankings, with Chelsea and Liverpool ranked seventh and eighth respectively.

Tottenham Hotspur are just outside the top 10 in 11th place, with Manchester City up to 13th in the list.

Forbes also revealed Manchester United are worth more than both Major League Baseball's New York Yankees and the Dallas Cowboys of the National Football League, while the club's run to last year's Champions League final, where they lost to Barcelona, commanded a £50m payout from Uefa.

The research added: "The top teams on the pitch are going to continue to get richer. This year's Champions League payout will be higher than 2011 for the 32 tournament teams."