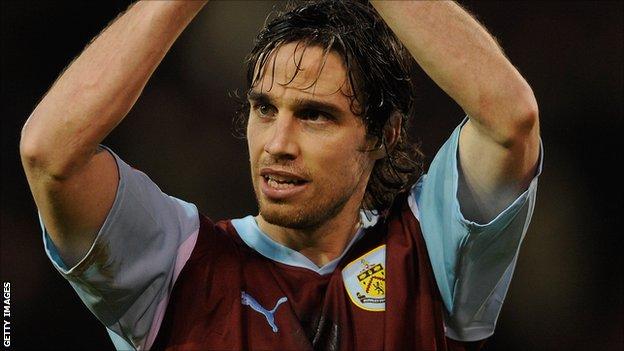 The 34-year-old was due to become a free agent in June, but has been rewarded with a fresh deal at Turf Moor after playing 29 games this season.

Northern Ireland international Duff was signed by Steve Cotterill from Cheltenham for £30,000 in 2004.

He has made over 250 appearances for the Clarets and was part of the team that clinched promotion to the Premier League under Owen Coyle in 2009.