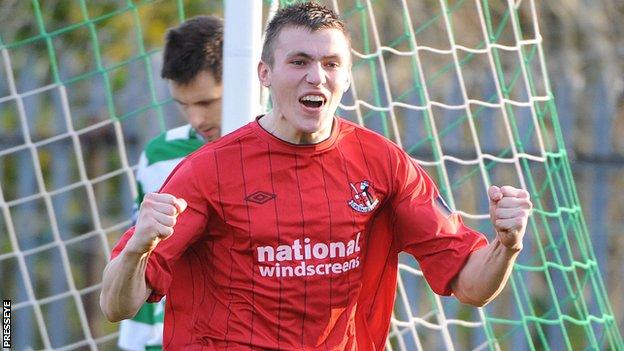 Crusaders winger Stuart Dallas will move to English League One club Brentford in the summer after signing a pre-contract agreement with the Bees.

He was named the Northern Ireland Football Writers player of the year last season and has helped his club reach this year's Irish Cup final.

Another Northern Ireland winger Niall McGinn is currently on loan at Brentford.