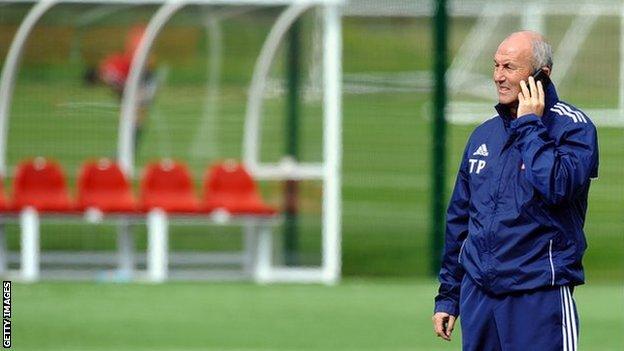 Stoke City manager Tony Pulis and four of the club's scouts will use next weekend to look at potential transfer targets for the summer.

The Potters had been scheduled to play Everton, who now have an FA Cup semi-final tie with Liverpool.

"I've got a few games to watch over the weekend," Pulis told BBC Radio Stoke.

"I'll be flying around and watching players who have been recommended to me over the season. It's an opportunity for me to do that."

He added: "It's fallen in the right time for me to be able to see these players.

"There will be five of us getting around and trying to see if we can find some players for next season."