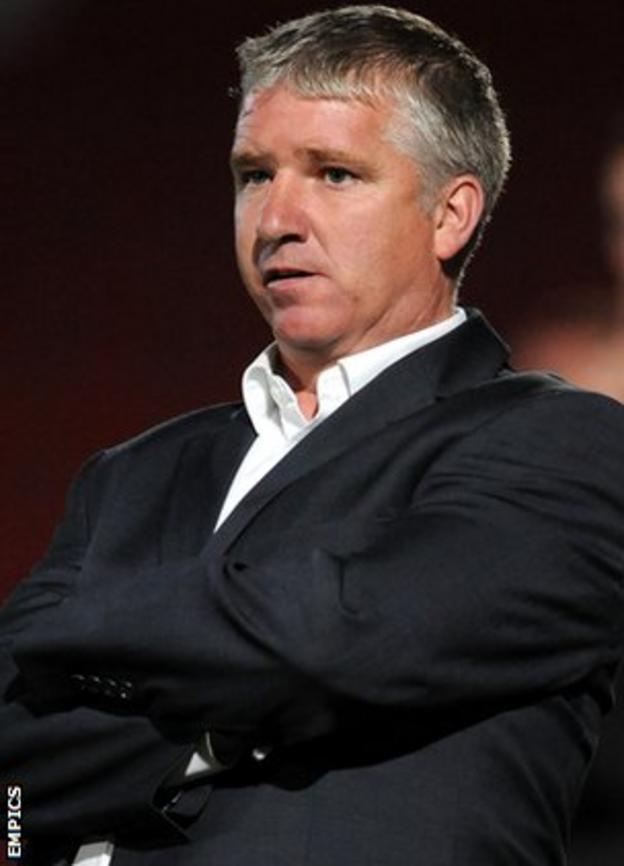 Torquay manager Martin Ling has hailed his side's defence after their at Plainmoor.

The victory was the Gulls' eleventh 1-0 win of the season and saw them stay second in League Two, six points ahead of the play-off places.

"One's enough at the moment with the back four and defensive midfielders we've got," Ling told BBC Radio Devon.

"If we can get five 1-0's between now and the end of the season then we'll take that."

He added: "It's getting to the stage of the season where performances are not as good as they have been, players are looking nervy and edgy, but the players are getting the results when needed."

Ling was also quick to praise the work of substitute Ryan Jarvis to win the ball which he then got to Rene Howe who hit the winner.

"The goal was great and Rene will take all the plaudits.

"But Jarvis chased a hopeful ball and chasing that lost cause allowed Rene to get the goal, so hopefully Ryan will get some credit.

With five games to go Ling is on the verge of taking the Gulls up to League One in his first season in charge.

"It's in our own hands and we continue to plough on."