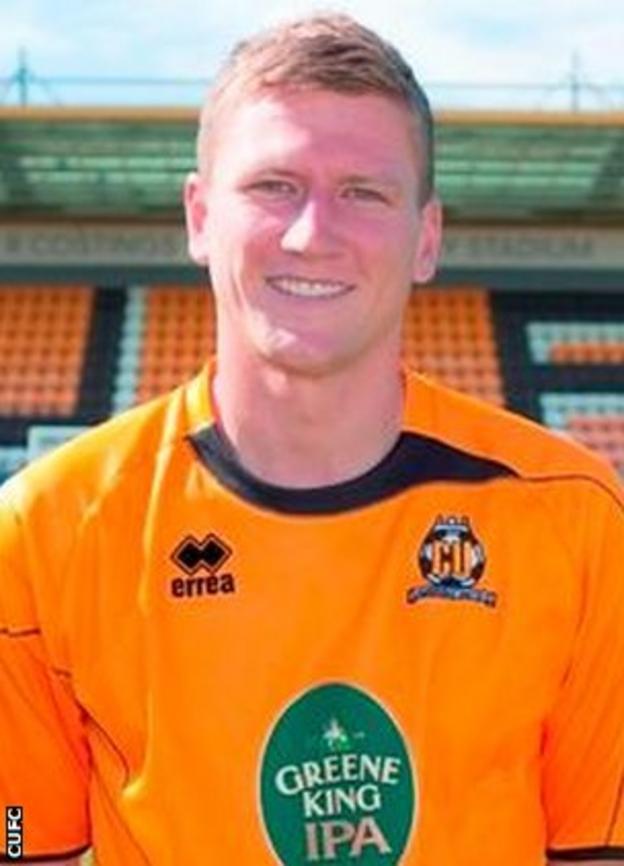 Cambridge United are likely to be without central defender Michael Wylde for the rest of the season.

The 25-year-old, who has made 22 league appearances this term, has suffered a complication with a groin injury that has hampered his season.

He had surgery in January but has hit upon a secondary issue.

"We need to get this right for Michael. We're not in the position now where we have to play him," boss Jez George told BBC Radio Cambridgeshire.

"We've got to find the secondary problem, deal with it and treat it properly.

"If I was a betting man I'd say it will rule him out for the rest of the season, simply because we need to get him right for the start of pre-season."

The U's will also be without winger Ryan Jackson, who has returned to his parent club AFC Wimbledon.

The 21-year-old was set to be at the Abbey Stadium until the end of the season, but has had his spell cut short after making just five league appearances.

"I made the decision he could go back after the Alfreton game [two weeks ago]," George explained.

"I've been really pleased since Ryan Jackson's gone with the attitude and commitment of the squad and how hard our widemen have worked.