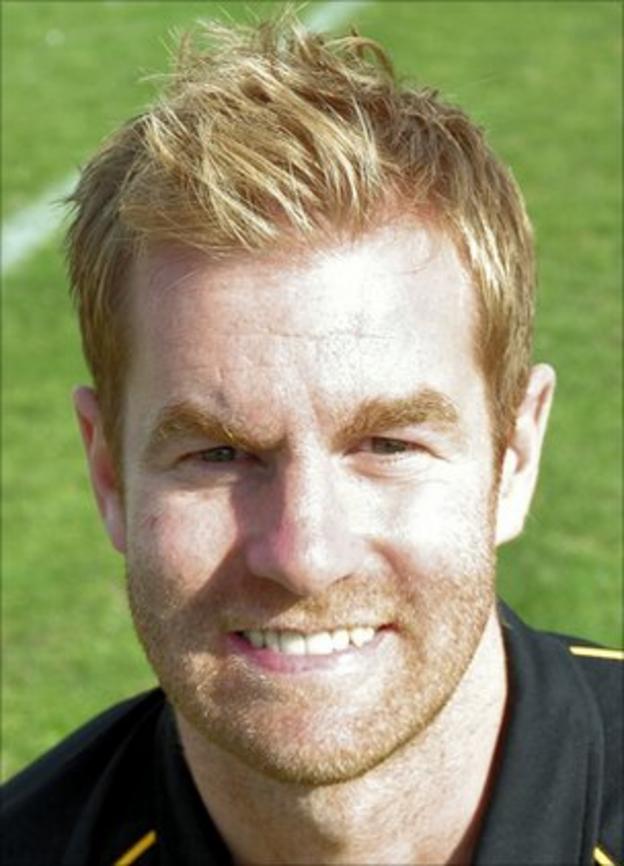 Harrogate Town manager Simon Weaver believes his side's 1-1 draw at Droyslden has taken them a step closer to safety in the Blue Square Bet North.

"We're a together bunch and we're trying to prove a lot of people wrong and all the players are on board and fighting for us."

He added: "It's really important. It's key if we're going to survive."

Weaver said: "I thought endeavour and application was in abundance from the first whistle. When we got on the break we looked dangerous.

"Everybody played their part but we realise it's only a point and we've got a lot of hard work to do."