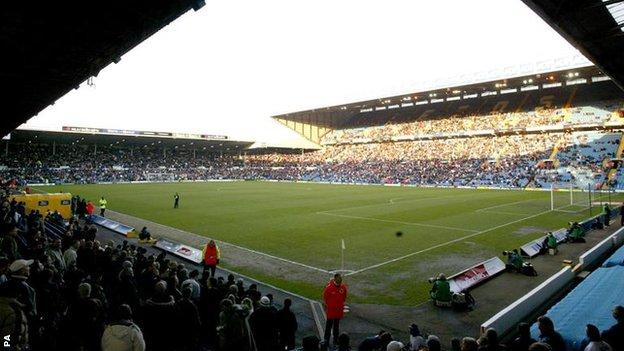 Jersey Premiership team St Paul's have agreed a deal with Leeds United to become a feeder club for the Championship side's academy.

It is hoped the agreement will help to develop a closer relationship between grassroots football and the professional game.

"I think it's brilliant news for the children of the island," said St Paul's academy director Charlie Daze.

"I've been scouting for Leeds United so the link is already there."

Daze highlights former England international Graeme Le Saux as an example of how talent from Jersey can go on to achieve success at a professional level.

Le Saux began his career at St Paul's before playing more than 500 games for Chelsea, Blackburn Rovers and Southampton.

Daze told BBC Jersey: "Graeme Le Saux did well and is a good ambassador but there's got to be more Graemes around.

"We'll hopefully get the Leeds first team manager over but that's something for the future."