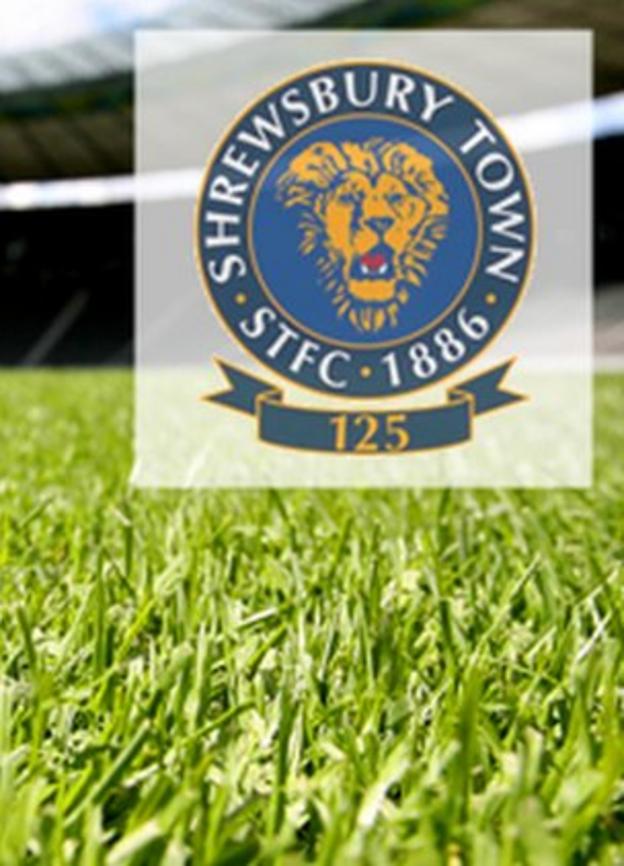 Shrewsbury have appealed against the red card that could mean the end of Sheffield United loanee Dave McAllister's time at the club.

McAllister faces a three-game ban which would take him to the end of his loan.

"It was very harsh, his hand brushed [Aldershot's Adam Mekki's] face and it was not an elbow," boss Graham Turner told BBC Radio Shropshire.

"I feel for Dave, he was distraught. We've studied the DVD and we have real grounds to put in an appeal."

Turner insisted the appeal was not just an attempt to keep McAllister at the club.

"He's only got three games left with us, yes - but it was a very harsh decision by the referee," Turner continued.

Shrewsbury extended the midfielder's loan from the Blades to the full three months permitted by the Football League just last week.

The loan is now due to end on 14 April - two weeks before the end of the season.

McAllister initially joined Shrewsbury in January, and has been a first-pick for Turner.

The 23-year-old added: "I'd love to stay, because I think we've got a brilliant chance of promotion."