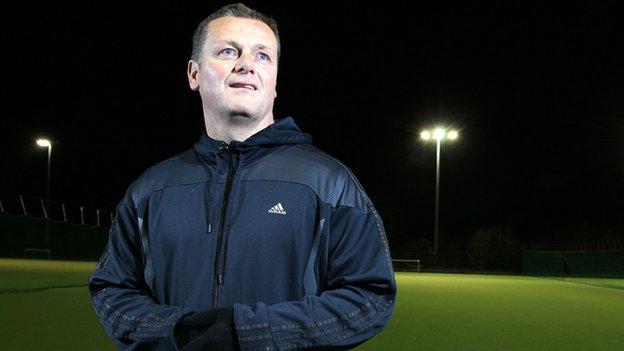 The former Ipswich and QPR boss joined Victory in January after he missed out on the Northern Ireland job.

The club failed to make it into this season's playoffs, finishing eighth in the 10-team league.

Magilton was informed he would be on a short-list of coaches vying for the permanent job but the former NI player said he did not want the Victory job.

"I'd like to thank everyone at Melbourne Victory for the opportunity that was presented to me," said Magilton.

"We have thoroughly enjoyed the experience and wish the club every success in the future."