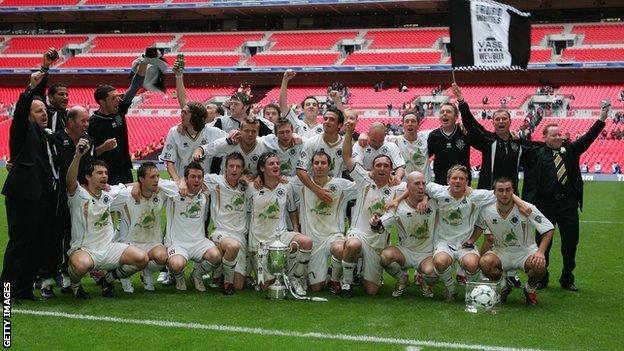 Blue Square Bet South side Truro City have been served a winding up petition for the second time this season.

"At the last hearing we paid 100% of what we were asked to. HMRC indicated there would be further monies to pay," said Truro chairman Kevin Heaney.

"Our wish to delay payment was rejected and the winding-up order was issued. But the £51,000 will be paid in full."

Their first winding-up petition came in August and it was later revealed the club owed more than £100,000 in tax.