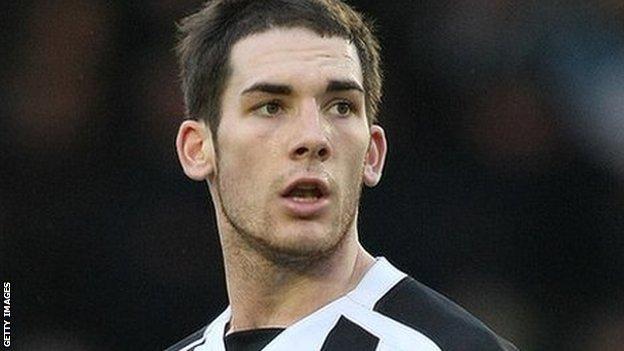 Reece Styche wrapped up victory for Forest Green as they came from a goal down to defeat Ebbsfleet.

But the hosts equalised early in the second half when Keiron Forbes' long-range effort flew into the net.

The momentum was with Rovers, and they took the lead when Matty Taylor fired in from close range, before Styche slotted home to secure the win.

"First half, for 15 minutes, I thought we were excellent but we couldn't hit a barn door with a banjo and then we went a little bit flat. We didn't do the basics and they've had a free header for 1-0.

"It's a great result, in the second half we played some great stuff and we found a way to win the game.

"All we can do is get a maximum of 76 points and that will start on Monday against Bath."

"It was very pleasing first half, and not pleasing second half.

"We were comfortable first half and second half the early goal rocked us and we struggled to get back to what we were doing in the first half for some reason.

"I didn't see that second half performance coming although there was a suspicion of offside about the second goal.

"We were looking to each other for inspiration when the players could have done that themselves."