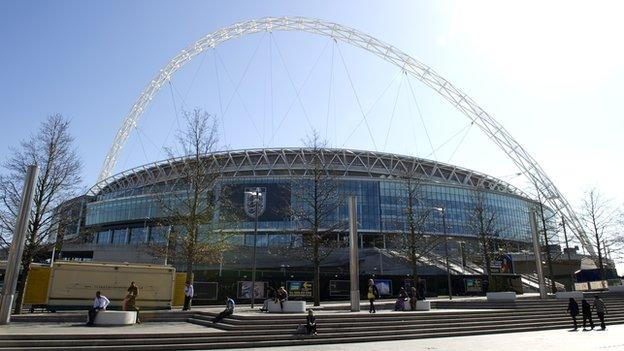 Senegal will play Oman on 23 April for the last place in the men's football tournament at the London Olympics.

The Senegalese qualified for the play-off by finishing fourth at December's inaugural African Under-23 Championship in Morocco.

The game will take place in the English city of Coventry.

Qualifiers for men's football at the 2012 Olympics

The draw for the Olympic football tournaments takes place the day after the game, on 24 April.

"It's not a surprise as Oman are a big team, we know they play good football but Senegal have a chance to win," he said.

He also said they would be trying to organise at least one more friendly for the under-23 side before the play-off.

The Oman and Wigan goalkeeper Ali Al-Habsi is excited about the prospect of seeing the Olympic side playing in England.

"I'm so happy because the Oman vs Senegal game will be in Coventry," Al Habsi wrote on micro-blogging website Twitter.

"I'll be the first one in the stands supporting the lads!"

African under-23 champions Gabon, runners-up Morocco and third-placed Egypt will be Africa's other representatives at London 2012.

Nigeria won silver at the 2008 Games, losing to Lionel Messi and Argentina in the final in Beijing.