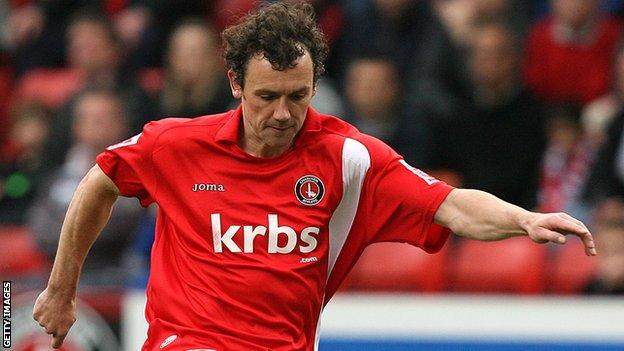 Southend United defender Christian Dailly has been ruled out for six weeks with a broken toe, just 12 days after joining the club.

The 38-year-old signed non-contract terms with the Shrimpers earlier in the month following a successful trial.

But he suffered the injury in Saturday's 1-0 loss at Bristol Rovers, his third game for the Roots Hall side.

He is expected to return in time for Southend's final game of the regular season against Macclesfield on 5 May.

The former West Ham and Rangers centre-half had previously been sidelined since August because of a knee problem.